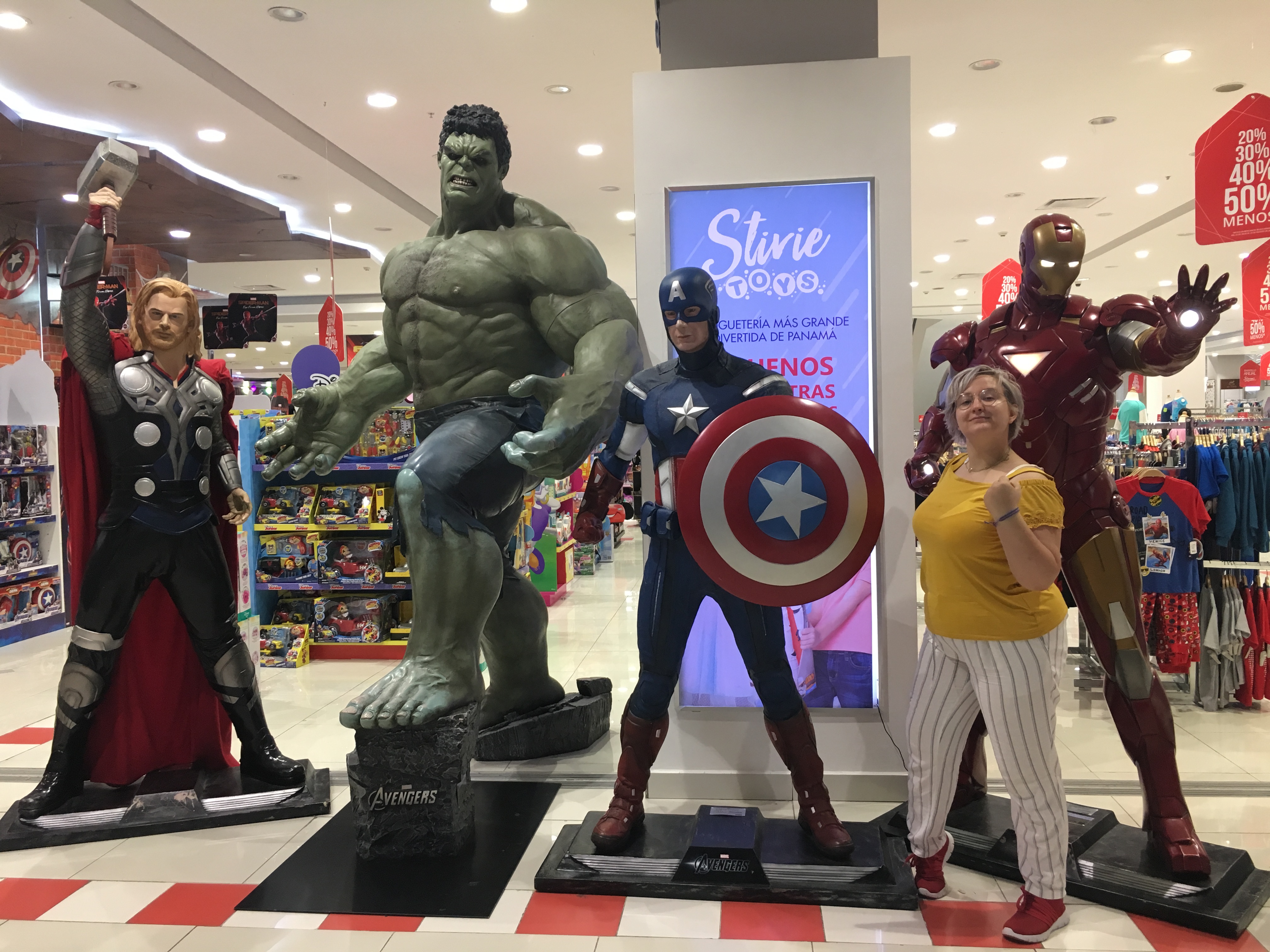 Recently Martin Scorsese’s been making some waves … No, nobody’s remaking Taxi Driver … The legend-filmmaker has been quoted saying: “Marvel Movies aren’t cinema” and the nerds are out for revenge.

Now, to be fair: Nobody seems to be quoting everything he’s said to Empire magazine. As soon as you reed the full quote a lot of things get a lot clearer:

“I don’t see them. I tried, you know? But that’s not cinema. Honestly, the closest I can think of them, as well made as they are, with actors doing the best they can under the circumstances, is theme parks. It isn’t the cinema of human beings trying to convey emotional, psychological experiences to another human being.”

Now there’s a lot to unpack here and I had alot of thoughts over the last couple of days … I’ve posted some on twitter but I thought I’d take some time out of my day to get into some more detail.

Marvel movies aren’t high cinema. They’re not. At least most of them aren’t. Because that’s the first thing I want to touch on: I know Marvel – and to a greater intent: Disney – is a huge corporate conglomerate. I know that everything they put out is carefully crafted and branded. I am also very aware of the fact that it is incredibly easy to forget that. Corporate Social Media is a completely different thing to get into – and I am trying to avoid that – but the closeness to fans also makes it harder for said fans (and employees of the company, but more on that later!) not to take any critizism – however justified – personally.

What even is cinema?

Now: There’s one question that I have: What even is cinema? Defining media in and of itself is a huge problem (trust my our class reading list is … long) while still leaving the idea of media of any kind being art out of it. Then going into art theory and thinking about what even constitutes art is … strenous, to say the least.
The short answer is: There is no true definition and the “goodness” of things is always ver subjective.

Do constitute cinem solely by it being well made? And what kind of movie is well made? Well, Marvel movies are. At least according to Scorsese. The actors do a great job, the sets and props are high quality, the CGI-guys are doing their best. BUt does that make them “good”? Or do phrases such as “good” and “well made” convey so much more? What about a student project that – while not having a huge budget – makes the best of what it has. Does that make it good?

You see: The starting out media scholar has some issues (Also: I love questions and headaches, apparently).

I’m gonna leave those aside and focus on what’s actual in the text; at least the little text we have.

And from that on out: The message doesn’t seem to be as hostile, as it’s made out to be. Nowhere does he say, that Marvel movies “aren’t cinema”, they’re just not his kind of cinema.

“It isn’t the cinema of human beings trying to convey emotional, psychological experiences to another human being.”

To me it seems as if that’s referring to a very specific kind of movie, to what – for Scorsese – makes a film worth the title of “cinema”. Films that convey experiences from human to human.
Now, that’s where I get critical: Every piece of media convey emotion. Every piece of media is in a way manipulation and therefore works within the bounds of psychology. I could go into what even constitutes a “medium” and how the “medium itself is the message it conveys”. But I won’t. Because these are very academic perceptions and they may make your head hurt. You could check out Marshal McLuhan’s theories on your own if you want to.

But I’ll keep it at that: I think that’s where he’s wrong. Firstly: I don’t think you should soley focus on the topics of a piece of film but the film itself. The feeling you get of watching it in a cinema, the whole package of audiovisuality, the way it – and therefore its makers- make use of their situation, their medium. And I think meassured by those standards: Most Marvel filmmakers – Realize how I said most? Different people, different movies, different analysis needed – do quite well.

Secondly; even if we were not to focus on the idea and medium of film and cinema itself: Emotions and psychology are a very human and therefore subjective thing. I don’t think ist fair, to sort something out just because you cannot relate to it or feel like it conveys the wrong experience.

Now that’s where my capitalism trained ears start to listen. Theme parks … Remind you of anything? Maybe a parent company … You know, one that bought Marvel a while back? Yeah. The House Of Mouse.

Because here’s the thing: People like to forget that Disney is what’s making these movies. And it’s Disney as a corporation will always have intentions in mind.
Now: None of us are without goals and aspirations. We’re not without bias. So I want to make sure that that’s not a per se a bad thing … As long as you keep in mind that it is. And that’s not happening here. Those movies have such a grasp over fans (and creators) that nobody even bothered to look up the proper quote. And that makes it so easy to manipulate every. single. on.

Why does this comparison hit so close to home? Because it is so true. It is more than just a comparison. If you want to be incredibly cynical: Most Marvel – and in extension- Disney movies are just 1 to 3 hour long theme park and toy ads. And people forget. More the that: People are willing to forget. And that’s what’s dangerous. Media always happens contextually and if we forget the context we are no longer able to properly reade the piece we’re given! We become vulnerable and companies know how to abuse that.

I quickly wanted to touch on something else: A lot of publications talk about how Scrosese’s opinion matters so much since he’s such a seasoned fillmmaker.

First of: Filmmakers are not always the best film critics and neither of them are academics. Obviously you’ll have to know a little of both theory and practical skills to be either … But in the end we’re talking about completely different skill sets.
So no: You don’t kave to be a filmmaker – seasoned or otherwise – to have the right to an opinion! You say what’s on your mind, no matter what.

Talking about opinions: They don’t matter when coming from a corporatley bound Marvel-Movie-Maker (What a sentence!). Don’t get me wrong: Opinions matter and they are important … But we should keep in mind, that everybody working for or at Marvel or who is in any other way associating with the company may not have a completely untainted view on the situation. You don’t bite the hand that feeds you … Stay critical. That’s all.

Marvel movies aren’t cinema … But does that even matter?

Now, even if we go with that quote completely out of context (Please don’t. Always check primary sources.) and attribute that to arrogance, jealousy or whatever … Maybe we should think about reasons why those feelings would blossom in such well-known (once popular) directors? Maybe it’s because the space for them to create their movies is slowly dwindeling and the market is shrinking.
Here’s something to actually critizise about Disney and co: Their slowly growing monoply and the thereafter slowly shrinking diversity in movies. In the end we shouldn’t ask about what’s cinema or not … We should ask ourselves why and how cinema is changing.

If you want more (very sporadic) useless opinions of mine, please check out my social media:

If you’re less interested in my opinions and more in my travels, check out my Travel-Stories: Panama series.