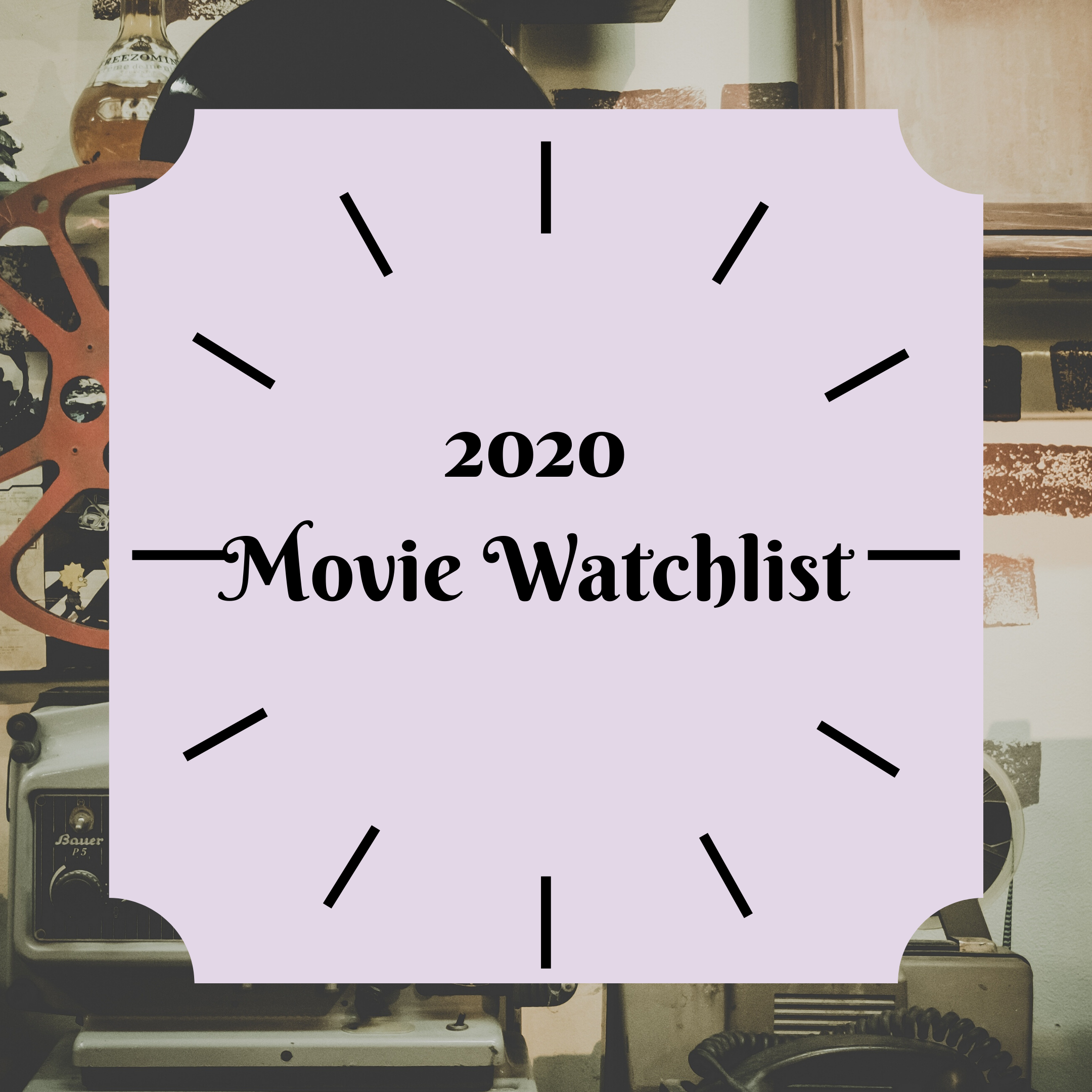 In case you haven’t read my 2020 Reading List, here’s the deal: A while ago I updated this sweet little site of mine with reading, watching and currently playing lists respectively. I did so quickly and I did so in an attempt to give this blog more shape and to get a better connection to everyone who may stumble upon it.
Well, I felt inspiration strike the other morning and I want to do this a little differently, now: Instead of adding specific titles to the list I’m gonna go more by concept and ideas and general categorizations. This way I hope to expand my horizons a little bit.
The world of media is huge and plentiful and there may be series out there I’ve never heard of before. I may only find them by opening myself up to broader options. It may also help me get some recommendations by people who are more familiar with the things I have not yet discovered.

So the deal with the 2020 Movie Watchlist is basically the same: I try to collect movies I’d want to watch not by specific titles but by more conceptional categories.
There will be some more entries on here, since the effort put into watching a movie is a little less, at least time wise …
Since it’s my first time doing things like this (at least when it comes to non-books) I am still figuring this out and am a little unsure about it. I might add in new ones later.

These are my picks for now. As with the reading list, I am open to recommendations, both for the rules and for new picks!